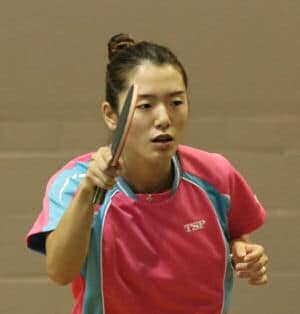 Min Hyung Jee has been Australia’s #1 ranked Women’s player since 2018, winning the 2018 Australian National Championship, and defended her title again in 2019. A former Korean National player, Australia is very lucky to have a player of her high calibre joining the circuit, and will help raise the level and profile of Australian table tennis.

Min Hyung Jee is a specialist long pimple player, which makes her style quite unique, and of special interest to players with similar equipment. These

interview  questions were collected from members of the OOAK Table Tennis Forum, which has a special focus on pimple & anti players and other less common style, and has a high concentration of these types of players from all over the world.

I’d like to offer a huge THANK YOU to Min Hyung Jee, for this interview! A special thanks also goes to my friend Dan, who is been lucky enough to get some coaching from Min, and who has conducted and edited the interview. 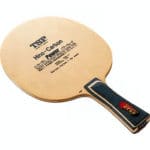 What equipment do you currently use?

I use Tibhar Evolution MX-P on my inverted, I use TSP Curl P1-R in OX, and my Blade is TSP Hino-Carbon.

Why do you use pimples and what made you decide to use them?

I started playing when I Was 10 years old – and I was trained to use normal on both sides. I had problems with receiving serve initially, and my backhand technique was not very good. My coach recommended that I change to long pimple, no sponge, so I started to learn that from age 11. 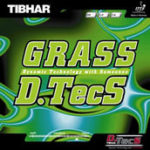 Have you used or tried any other pimple rubbers? and only in OX?

I have tried other ones in practice- I was trying to use Grass D-tecs for a while, but this was previously when the ball was smaller. Back then, spin reversal was stronger, and Grass has much better reversal and attacking capability – but with the new ball, stability is very important as I really need to have strong control to stay in the point with less spin. Consequently, I have only ever played tournaments with Curl P-1R.

You first came to Australia for the Bennelong cup – why did you end up choosing Australia, and why Queensland?

When I came for the Bennelong cup – we as a team actually got very little experience with Australia – no time to holiday, only competition. So that was not really relevant to my decision. My original plan coming to Australia was to actually take a break from Table Tennis as it had been my whole life for a very long time. So, myself and my Husband were interested in studying English – and having a working holiday. We chose QLD because there were lots of working holiday opportunities. After some time in Australia, it helped me realize and rediscover my love for table tennis and its community.

Do you ever serve with your pimples and why?

I do – but not particularly often. I use it as a variation to try to surprise my opponent. I will generally try to serve it as short as possible to cause doubt.

Why do you use pimples without sponge?

My coach told me to! I have tried using sponge, but I don’t really like it. It’s a bit too fast for me with the way that I play and because it’s faster, sponged LP affects my recovery time as I am a forehand oriented player.

Do you mainly use the pips to set up an attack for your smooth rubber – or do you attack with your pips as well?

I try to do both – as for more one or the other, it depends on my opponent and their skills against pimple.

Who is your TT Hero?

Mima Ito! I like her game – but I like most how she will try to vary the game and change while she is playing depending on what her opponent is doing. Her ability to adapt is admirable. When I was younger and in training – I would make an effort to watch Ai Fukuhara because even though she uses short pimples, she plays similarly to me in that she uses them to set up a strong forehand where possible.

What do you do for your regular training sessions?

I try to focus mostly on footwork drills, concentrating on forehand and pivot, as my forehand is my weapon but also is less consistent than my backhand (smooth or pimple) so it requires more regular training for me to feel comfortable. Even though while in matches I use my backhand 70% of the time – I don’t train it as often because it feels more natural to me.

Do the color of pimples matter to you? I notice you use black.

No, they make no difference to me. it just depends on what I get at the time, and with my forehand rubber. 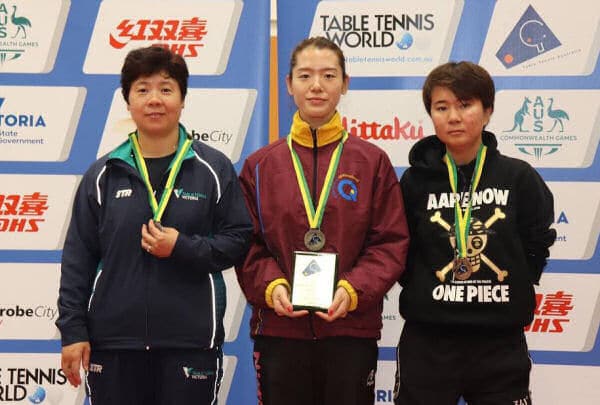